Medical Terminology and the NREMT Exam

By Stephanie LimmerNovember 20, 2020 No Comments

I’m not sure I’ve ever met a student who walked out of the NREMT exam and said, “I knew all the words on the exam.” I am sure I’ve heard hundreds of people come out of the exam and say there were words and diseases they’d never, EVER heard of.

Medical Terminology on the NREMT

So what’s the best way for a student to approach medical terminology when preparing for the NREMT? This is the advice I gave a student during my online office hours this morning: Remember, there are two ways to get a question correct. The first is to know the correct answer (this is usually preferred). But you can also get the question correct by knowing that three of the choices are incorrect—which leaves one choice as the answer most likely to be correct.

So how should you study medical terminology? The best approach is to pay attention to terminology during your class and to practice with terminology over time. If you’re already past that point, here’s what I recommend:

Generally, I recommend you spend your time studying critical thinking and decision-making concepts rather than focusing too much on terminology. Studying lists of terms arbitrarily isn’t likely to prepare you for the one or two unfamiliar terms on the NREMT—but a smart study strategy overall can help you pass the exam. 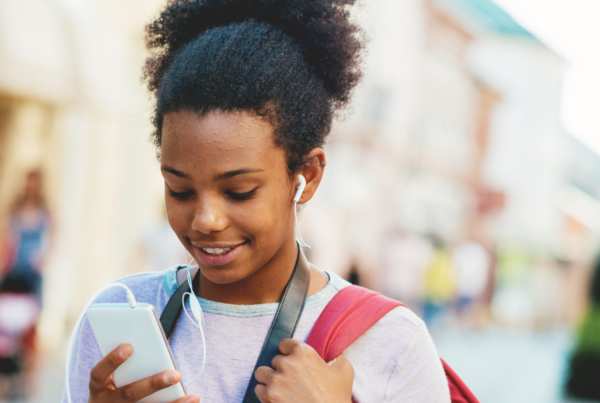