Here’s a practice question for the NREMT. While the question itself isn’t particularly difficult, it’s a good opportunity to look at the process for analyzing and answering Registry questions. Before we get into it, there are a couple key points you should know about NREMT questions:

Working Your Way through the Question

In order to answer this question, you need a basic understanding of what might cause each type of shock.

Let’s assume you don’t know the answer – or maybe you’re fuzzy on the details for a couple of the types of shock. A great way to approach this question is to rule out as many options as you can.

Is It Distributive Shock?

Is It Obstructive Shock?

If neck veins are flat and lung sounds are clear, there’s not a tension pneumo, tamponade or other major chest trauma injury. So you can rule out obstructive shock.

Is It Cardiogenic Shock?

Since he was shot in the upper left abdominal quadrant, it’s simply unlikely that it’s cardiogenic shock. Remember, the phrasing of the question is “What type of shock should you suspect?” so you want to choose the most likely answer.

Is It Hemorrhagic Shock?

Hopefully you already knew hemorrhagic shock was the answer. But even if not, attention to each detail and some basic knowledge would point you toward this being the only viable answer. Back to Basics: Perfusion 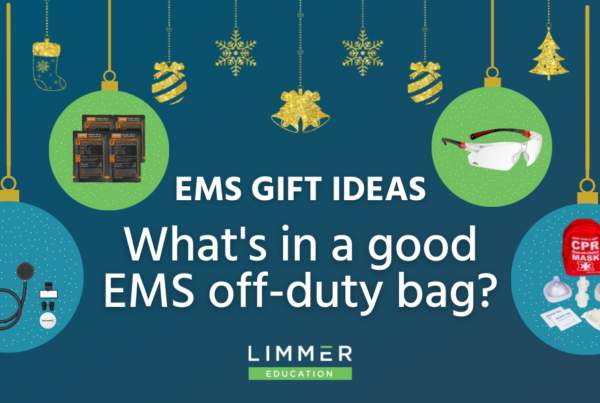